Condominiums and apartment buildings create unique challenges for renewable energy and clean transportation. Residents in these buildings can’t simply decide to purchase solar panels for their home and install them independently. And unless chargers are installed in the parking structures at these multi-unit dwellings, residents will have a more difficult time purchasing electric vehicles (EV). The Association of Apartment Owners (AOAO) Board at Windward Passage in Kailua has tackled this issue and provided the opportunity for their residents to reap the benefits of clean energy by embarking on a series of energy efficiency, renewable energy, and clean transportation projects. These projects have resulted in significant savings for residents and access to solar energy and EV chargers on site.
Originally built in 1979, Windward Passage contains 203 apartments on 18 stories, with about 500 residents living in the building. Joe Kiefer has been on the Association of Apartment Owners (AOAO) Board at Windward Passage for about five years, serving the last two as the Board President. Joe moved to Hawai‘i from California in 1971 and into Windward Passage in 2015. After retiring from a career in law, Joe became a flight instructor and still enjoys flying smaller airplanes. His desire to protect the place he calls home and ensure that things are done right led him to his current role as AOAO Board President. 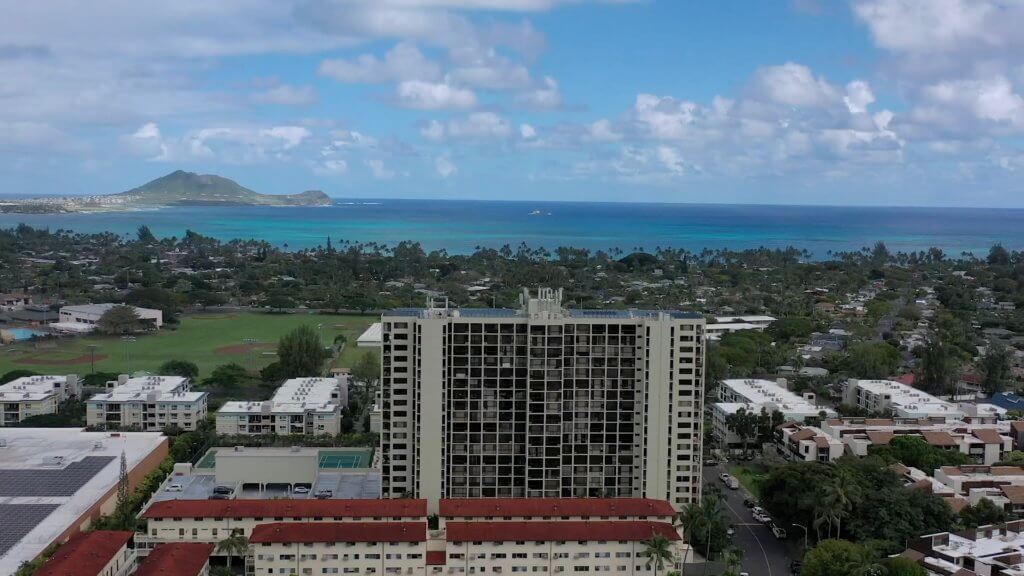 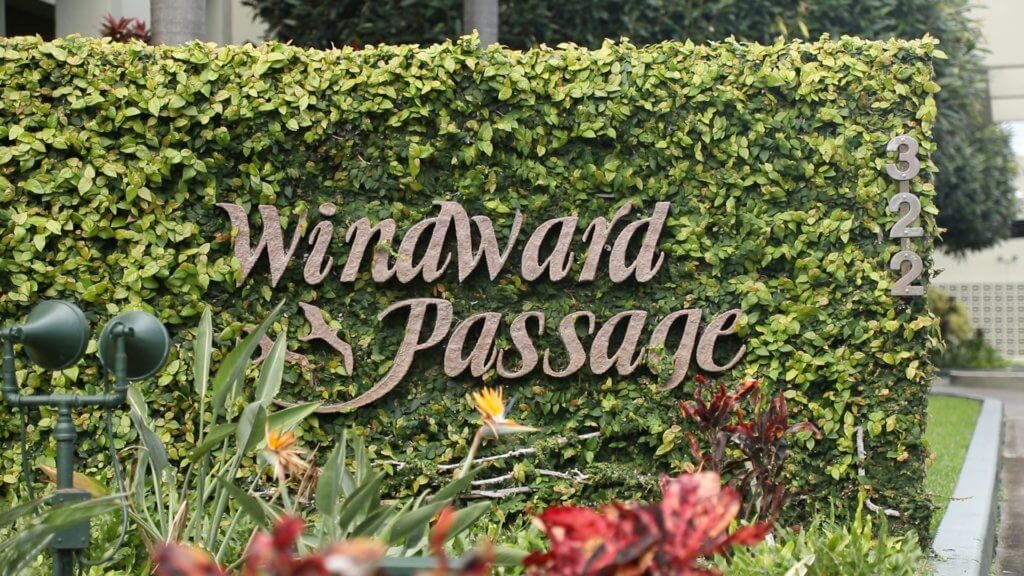 In 2009, in an effort to save residents money, the Windward Passage AOAO Board decided to replace all of the building’s incandescent light bulbs with LED lights and also install a rooftop photovoltaic solar system. Each hallway in the building houses 15 light bulbs that remain lit both day and night, seven days a week. It quickly became clear that the transition to LED bulbs would result in significant cost savings. The photovoltaic project ultimately resulted in about 400 rooftop solar panels that maintain a supply of 10,000 gallons of hot water, reducing residents’ monthly electricity payments. Joe credits the building’s outstanding maintenance team for this project, as they handled most of it internally with assistance from Notkin Engineering for the installation of the water tanks and distribution system. 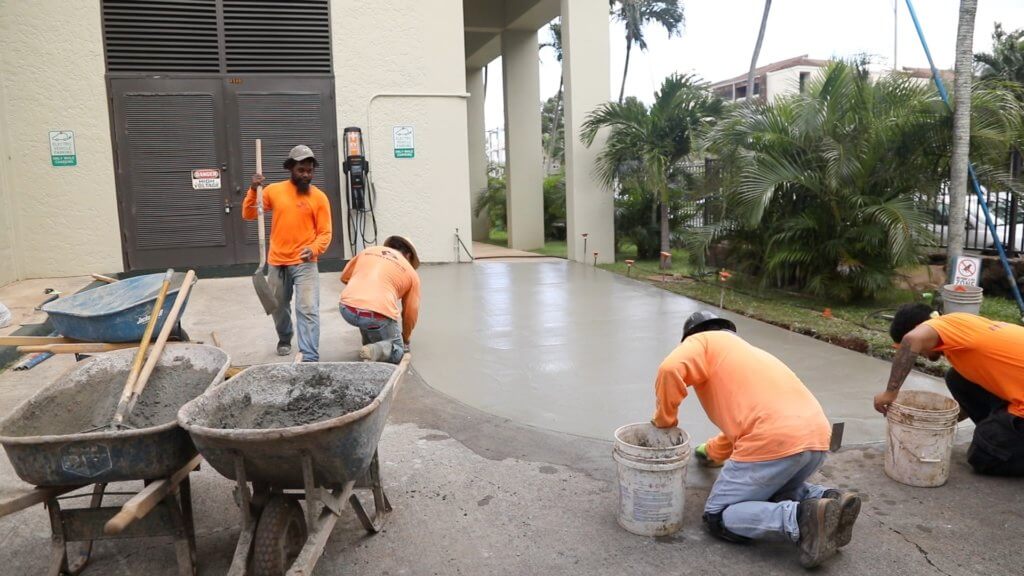 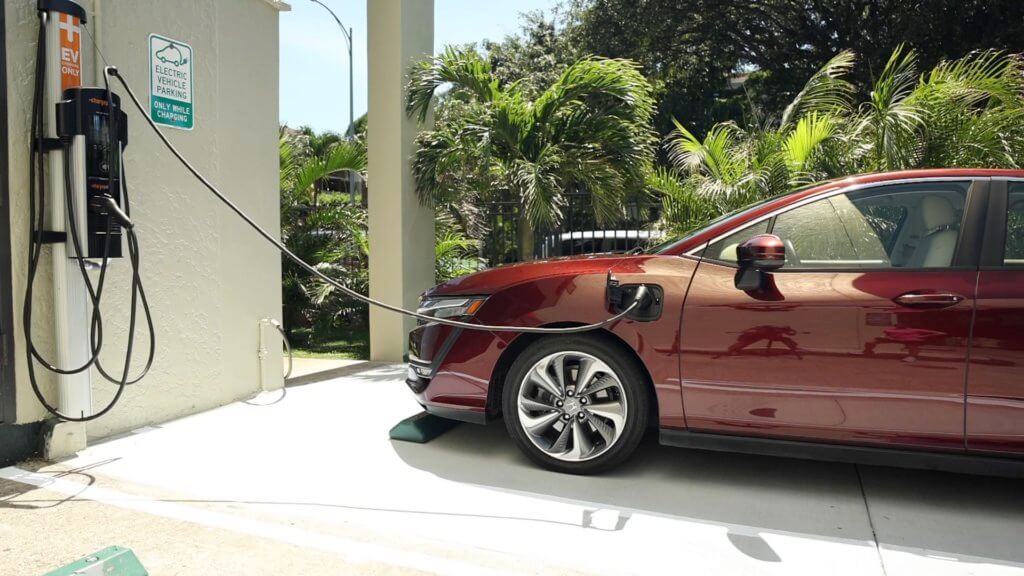 Most recently, Windward Passage chose to invest in some new clean energy infrastructure: a dual-port Level 2 EV charger. Joe and the AOAO Board conducted a survey of apartment owners which showed significant support for an EV Charging station. The survey also showed that, while owners did not object to paying the installation cost for the station, they expected that residents using the charger would pay the electricity and other direct costs of doing so.

The Board selected a Chargepoint level 2 charger. After some debate about the best location for the charger, they opted for two dedicated EV charging stalls separate from the existing parking structure. From permitting to construction, the whole operation was handled professionally by Aloha Charge in what was described by Joe as a “seamless” process.