With fewer moving parts, an electric vehicle (EV) requires less maintenance than cars with internal combustion engines. But when an EV does run into problems, owners have limited options for independent repairs.

Instructors Gordon Talbo and Wes Pacanas proudly share stories on how their students are able to provide cheap solutions to fix hybrid and EV issues. “Customers started to find out that we work on the cars where the dealerships would cost so much to repair,” explained Gordon, as he pointed to a Honda Insight, which was the first donated hybrid from a private individual. “Supposedly the dealership couldn’t figure out what was wrong. Our students did the diagnosis to identify [that] it was a little solenoid contactor. The thing was a hundred bucks, but [the dealership] would’ve charged several thousand dollars to do the repair.” 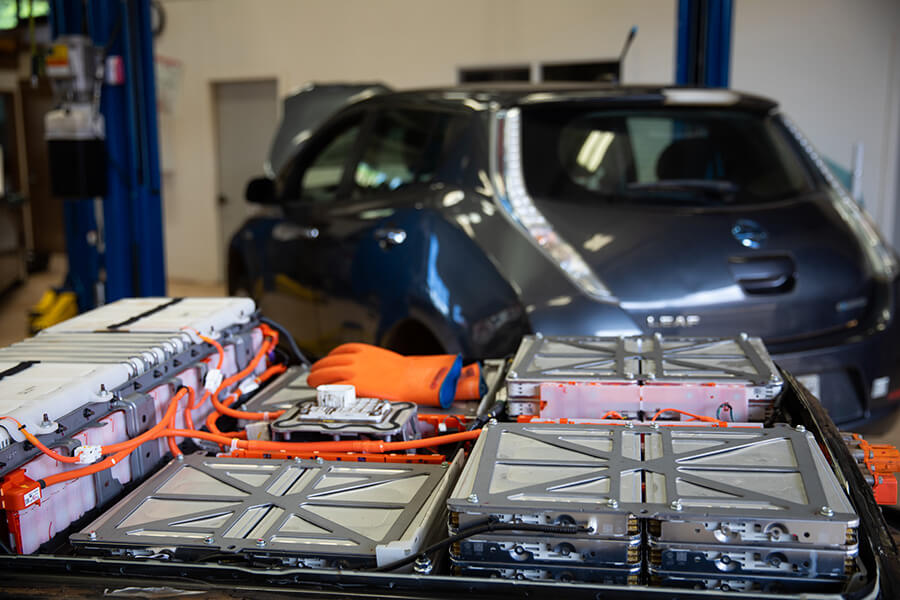 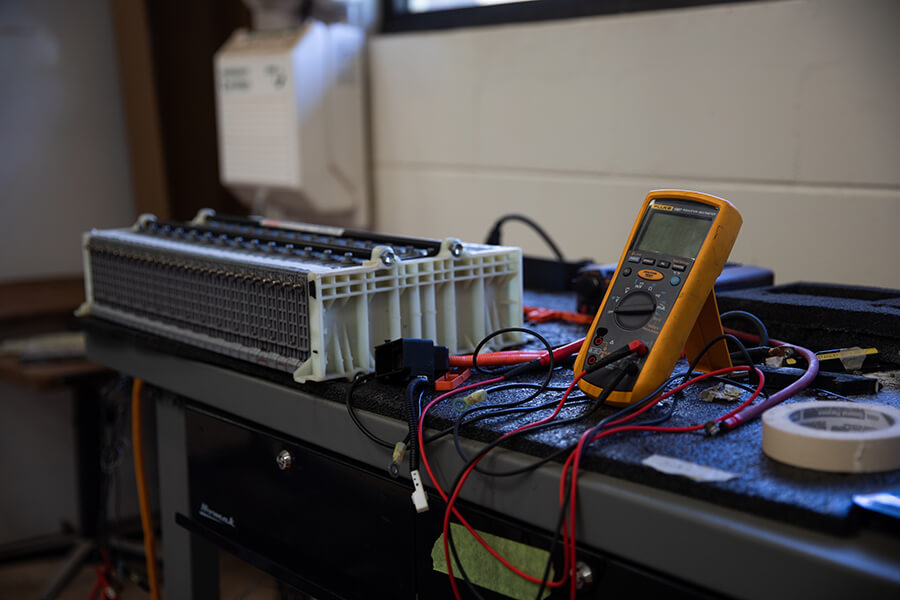 “This past summer, this Chevy Volt came in,” continued Gordon, as he strolled through the shop that houses at least a dozen vehicles and serves as his classroom. “[The] customer was told 10-grand to do the repair. But we identified, there’s a bearing that needed to be replaced. And we are going to charge them $600.”

Operating since 2013, the program has students diagnosing and conducting repairs during class time. While it means owners have to wait longer for their EV to be fixed, they end up saving thousands of dollars. “The problem with [EV] repairs is the only place they can go is to the dealer, besides us,” said Wes, who has a background working with BMW. “And when you go to the dealers, they’re not as trained. So they replace modules instead of getting deeper into it. They’re just going to replace the whole component, and that’s why it costs so much. Because that’s all they know.”

Gordon and Wes said the goal is to generate more trained technicians who can start their own shop. KCC students can earn an Automotive Green Technology certification, which also helps them prepare for the National Institute for ASE (Automotive Service Excellence) Certification exam.

While the program currently sees up to seven students, they’re hoping to peak interest with a fun side project -- an electric drag car. “Students, they like to hot rod,” said Gordon. “That’s where Wes created this electric race car to show them that electricity is instant torque. And we can show them it’s fun and exciting, but it can build their future too.”

Housed in a separate warehouse on campus, the donated 1971 Alfa Romeo started as a simple electric engine conversion. But after surveying the damage and rust, they decided to build a whole new chassis and turn it into a drag car. From the welding and body work to the wiring and painting, students are working on everything, and Wes said they hope to take it to the track soon. “Everybody has the idea that [EVs are] just golf carts,” said Wes. “If they’ve never been in an electric car, they have no clue.” 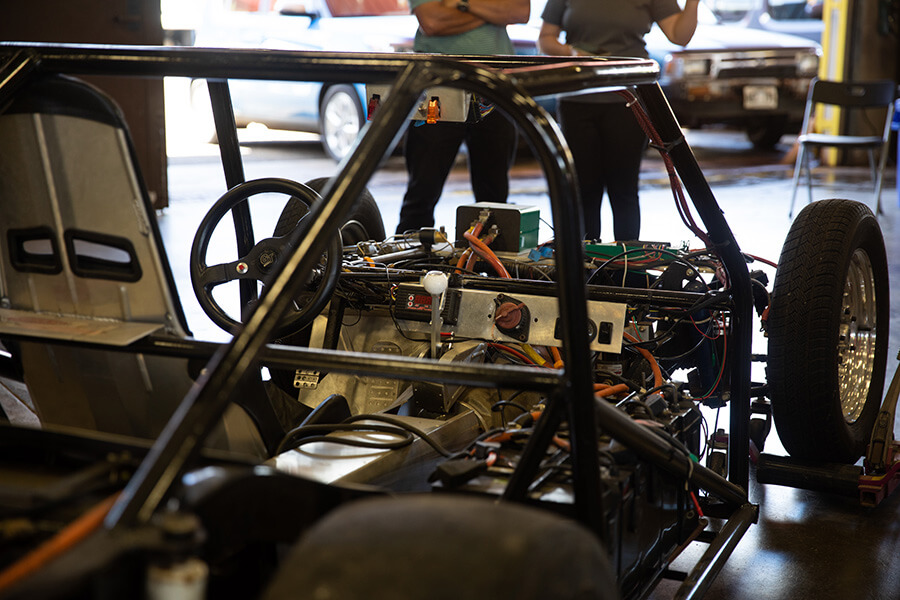 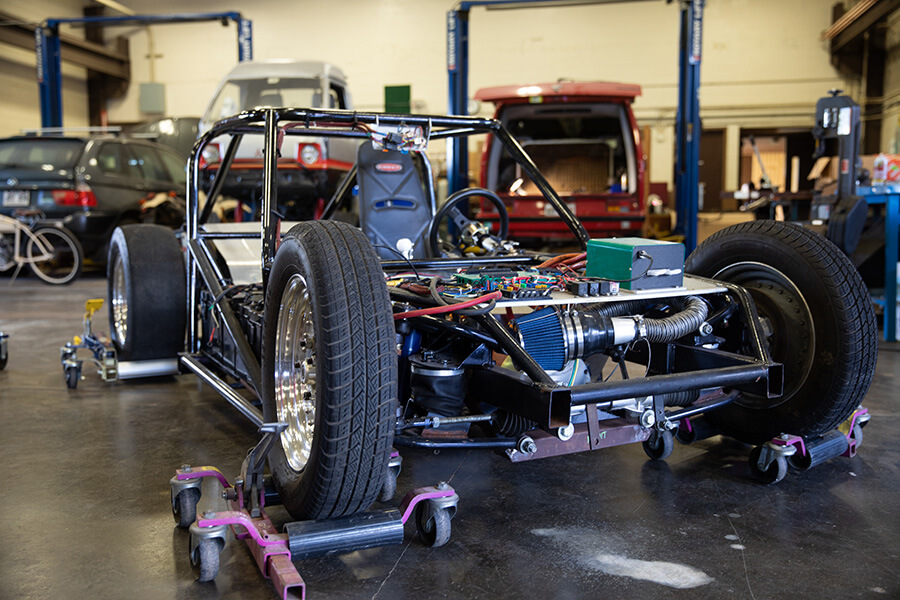