Dr. Lisa Marten loves being in nature as she enjoys surfing, mountain biking, and hiking with her dog near her home on Oahu. She recalls her initial awareness of climate change during her graduate school education during the mid-nineties, but this was not the social issue she was most concerned with at the time. 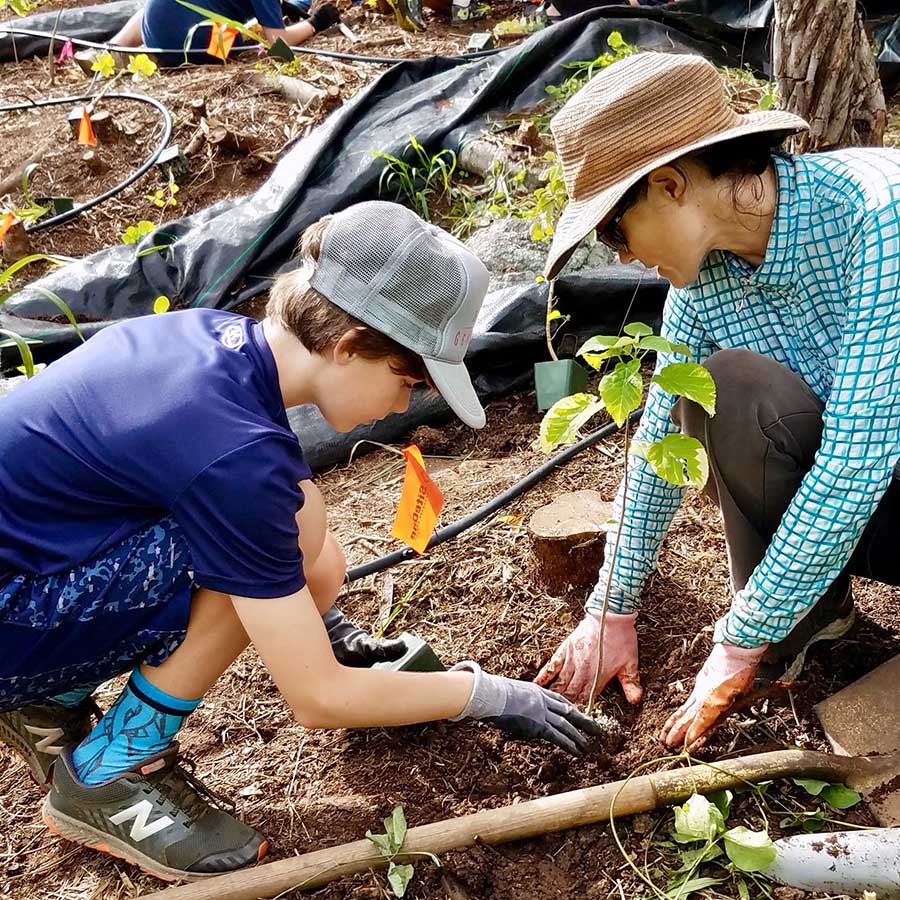 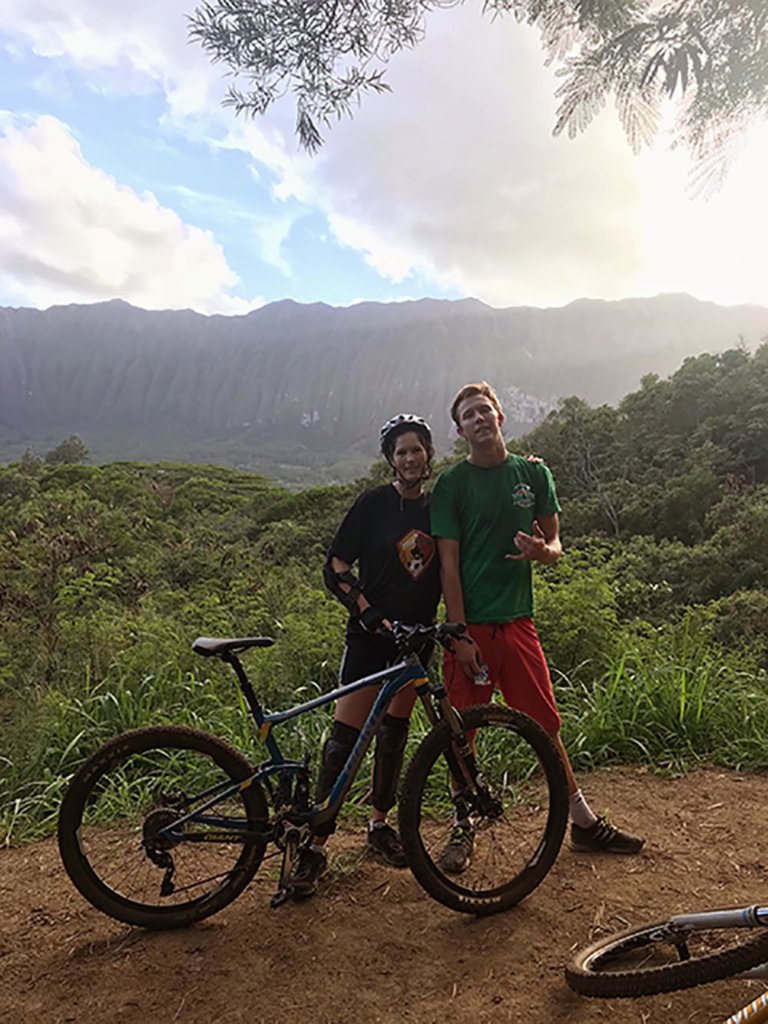 As the years passed, Lisa realized that society was not taking the issue of climate change seriously, so she began to take personal action through decreasing her carbon footprint to protect the environment so future generations could continue enjoying nature as she has.

In 2004, Lisa installed photovoltaic panels to power her home as a first step towards a more energy efficient lifestyle. In time, she said, “I made easy changes that didn't disrupt my life but were the right things to do. I was passive in my approach initially, I just did what I could.” Although she did not initially use clean transportation, she began her journey in 2014 through buying an electric Prius. Lisa recognized her earlier use of an electric Prius as being a pivotal purchase that led her to obtain her current electric car, the Tesla Model 3. As she adopted clean transportation, she began managing her and her family's lifestyle through ethical efficiency.

Lisa felt compelled to battle climate change on a personal level, choosing consumer options that aligned with her morals regarding the climate crisis. Through her use of energy efficient appliances and hand-me-down clothes, she is “slowly trying to be better at consuming less.”

In the last several years, Lisa felt like reducing her own footprint was not enough.  She tried to learn more about climate change and started a local non-profit, Healthy Climate Communities. As its president, Lisa supports education and action in Hawaii to combat climate change. This initiative intends to create a new public school curriculum that integrates climate change education.

Through her organization, she also works in community forestry, planting native trees on a watershed near her home. This year she plans to plant approximately 600 trees with the help of school and community groups.