At first glance, all seems quiet at Omao Ranch Land, located about 12 miles southeast from Lihue Airport on Kauai. The same could be said about its owner Daryl Kaneshiro, who has been in the cattle and sheep ranching business for over 25 years.

But once the former Kauai County council member starts talking about his latest endeavors, it’s easy to see his wheels turn and his eyes sparkle when describing the innovative ways he’s incorporating renewable energy into his agriculture ventures.

Daryl has contracts to use his flock of sheep to maintain the grass at the island’s three utility-scale solar farms. He explained he first got the idea to use sheep after a failed attempt to get his adult son to weed the lands. “My son is a CPA. Arryl didn’t like going under the panels,” said Daryl, so he decided to put his sheep to work, starting with just 25 and now using as many as 900. He says the beauty of using sheep is he saves on fuel for mowing and tractors, as well as labor costs.

Daryl and his partner Michelle Emura jumped into their truck to head to his newest venture, a certified organic industrial hemp farm. “We started planting in March -- 7,500 plants,” said Daryl, pointing to the field that was abuzz with harvesting activity. “And we did it in three different sections so we don’t have to harvest all one time.” 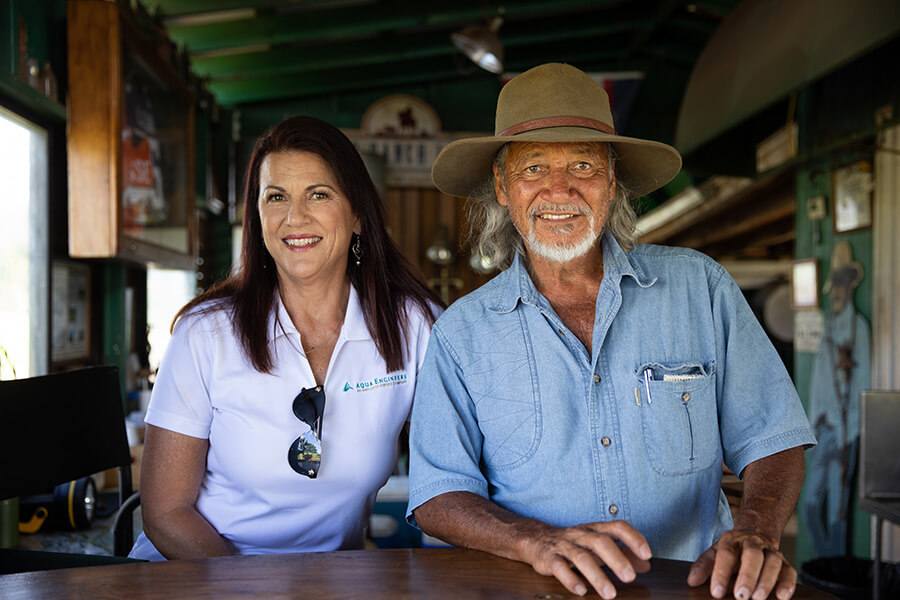 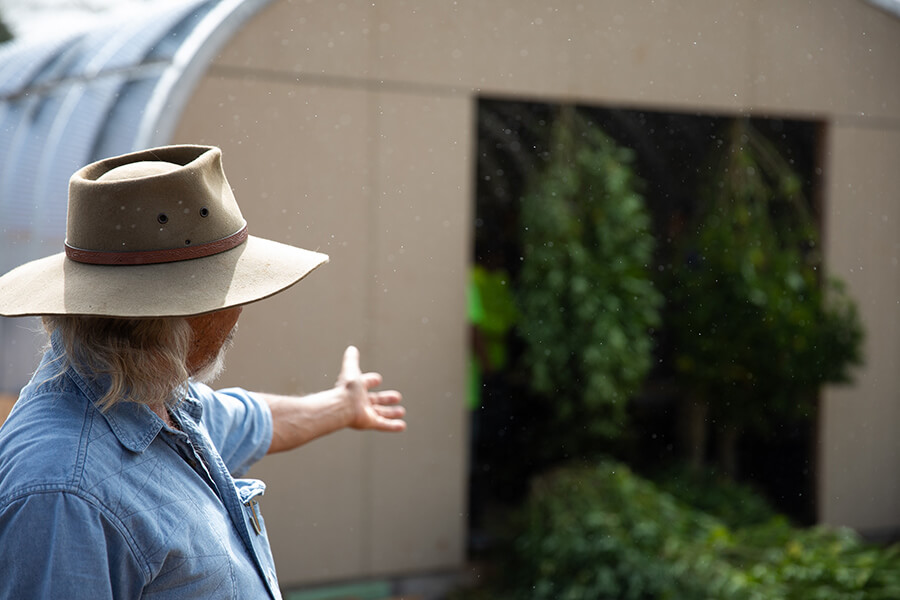 “The plants have to have at least 18 hours of light, if not they will start to flower,” Daryl explained further, as he walked amongst the crops. “When you come in here at night, it looks like a city, it looks like a stadium. It’s not lights that are high with poles, it’s string LEDs, all in the field at night, and we have a timer that knocks it off at two in the morning.” 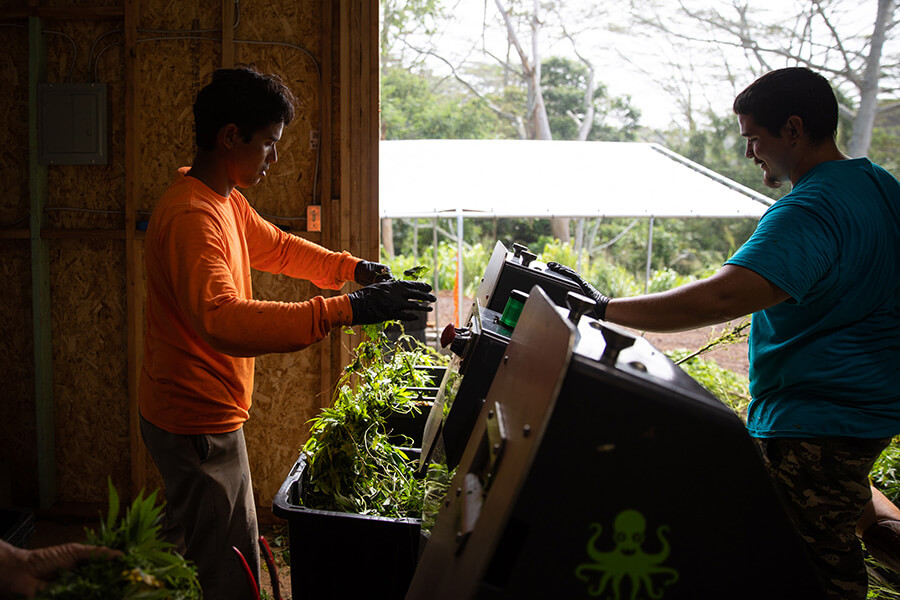 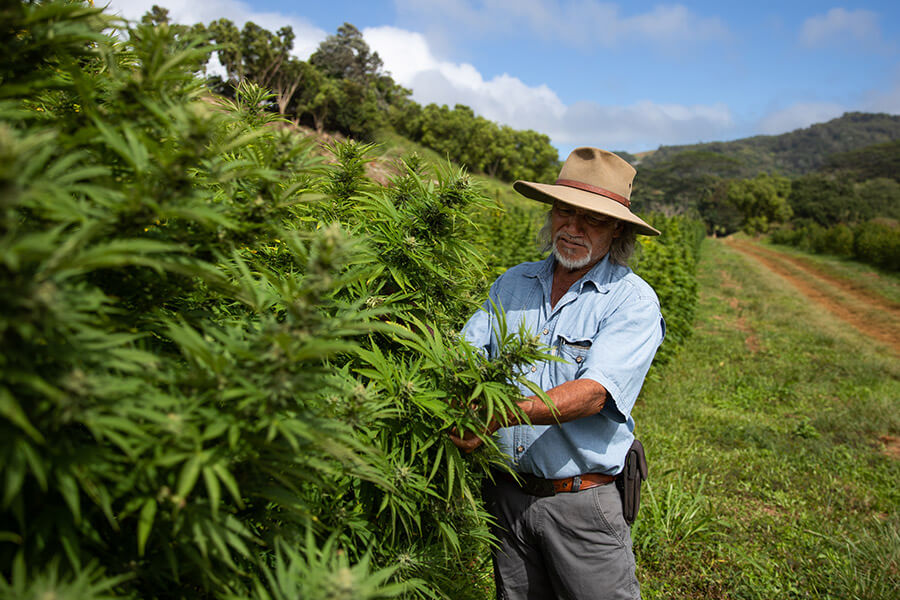 Daryl described how the hemp process requires a lot of energy, especially to dry the plant to avoid mildew. He showed off an industrial dryer housed in a shipping container, which speeds up the process to 20 hours as opposed to hang drying which takes 12 days.

“We had to bring in a generator from Maui for now. We will be generating a lot of energy too, so that’s why we’re bringing in a lot of solar,” said Daryl, who is installing hundreds of solar panels on his property to power his facilities. “It’s energy intensive, but it’s important to be energy efficient.”

Daryl’s goal is to sell most of his CBD products in Hawaii. For now, he’s still working on establishing his company’s branding and relationships. “Everyone has to remember that this is a farm product. Everybody still get this idea that it’s pakalolo, but it’s an agricultural product. No different than sugar, no different than lettuce.”