Reverend David Rivers, Senior Minister of Central Union Church in Honolulu, preaches regularly on the topic of “creation care”—the idea that it is everyone’s job to care for the earth. In 2008, Rivers inspired members of his congregation to create a Green Team Advisory Committee, dedicated to educating the congregation on sustainable ways to “live wisely within God’s creation” by way of conservation and compassion. The Church compliments its spiritual teachings with very practical help. For instance, parishioners can attend workshops on financing options for solar photovoltaic (PV) systems. The teachings and workshops have inspired churchgoers and other local churches to install solar photovoltaic panels on their homes and buildings. 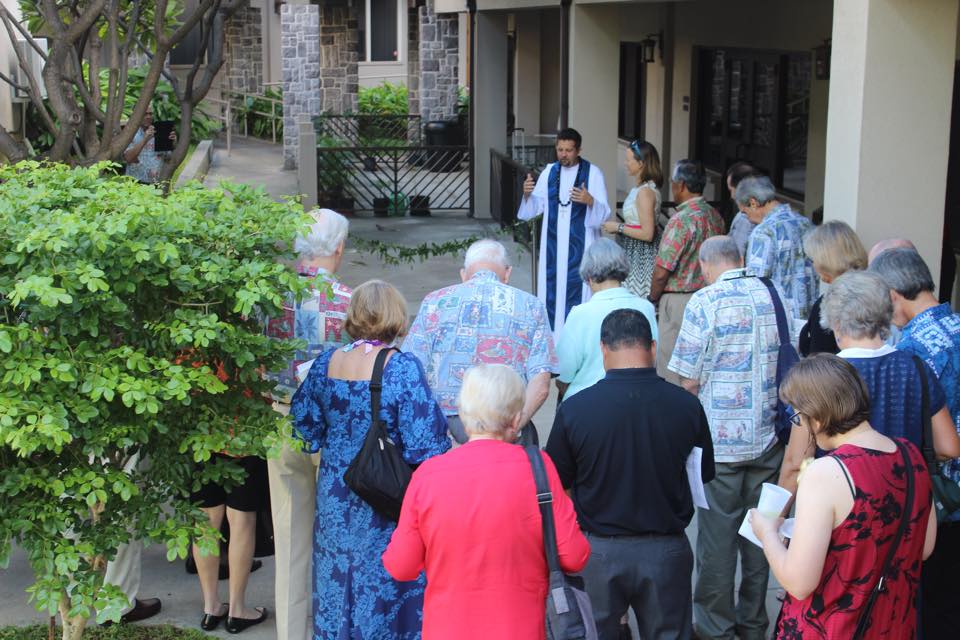 Additionally, the Church Council has committed to the Paris Pledge, making a promise to reduce the church’s carbon emissions by fifty percent by the year 2030 and has set a goal to be carbon neutral by 2050. And it looks like the church might get there much sooner than that. By 2014, a solid sixteen years ahead of schedule, the church had already reduced its energy usage by 50%, thanks to an energy retrofit, the installation of 336 solar photovoltaic panels, and the construction of a Leadership in Energy and Environmental Design (LEED) Silver-certified preschool and kindergarten building. 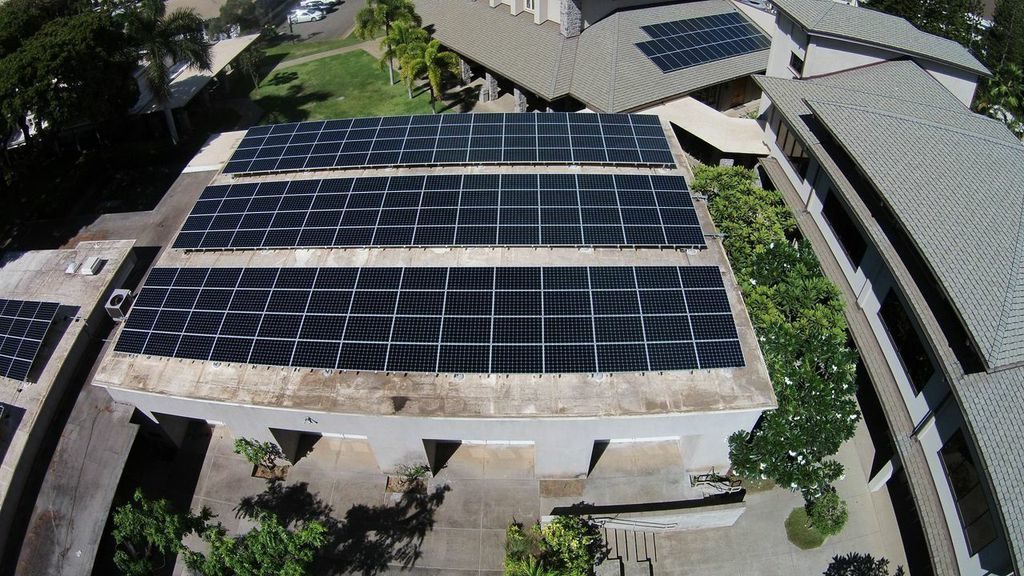 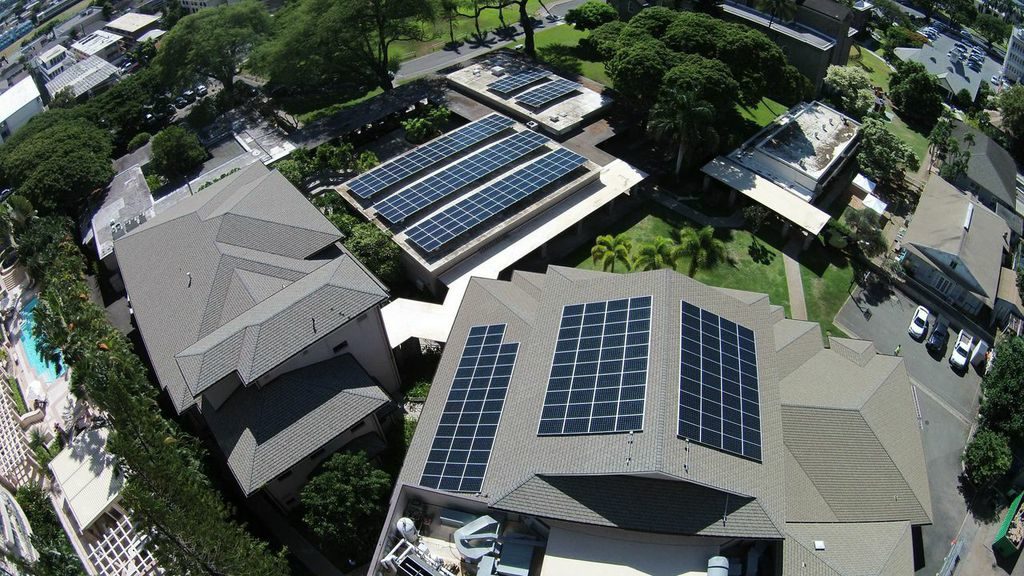 Central Union’s clean energy efforts connect to similar ones taking place in churches across the United States and even globally. In 2014, the church co-sponsored a prayer vigil for climate change. The congregation also participates in a national Valentine’s Day “Preach-In on Global Warming,” and has sent over 200 postcards to U.S. Senators urging them to support EPA’s pollution standards for power plants. Moving forward, the Church is looking for ideas to further its green commitment.