Alan Alejandro has multiple reasons for running three air conditioners in his one-story home. First, he lives in Ewa Beach, notorious for its year-round sunshine and relentless heat. Alan grew up in this former sugar plantation community on Oahu’s south shore and went to Campbell High School before joining the Hawaii Air National Guard.

Along with keeping his family of five cool, he is also raising and breeding French bulldogs, one of the hottest canines -- both in popularity and body temperature. Since they get hot quickly due to their short snouts, Alan makes sure his pack of four Frenchies (Natalia, Sable, Sumo and Haupia), plus one dachshund (Bailey), have a cool environment to prevent overheating, especially when his females have their puppies. 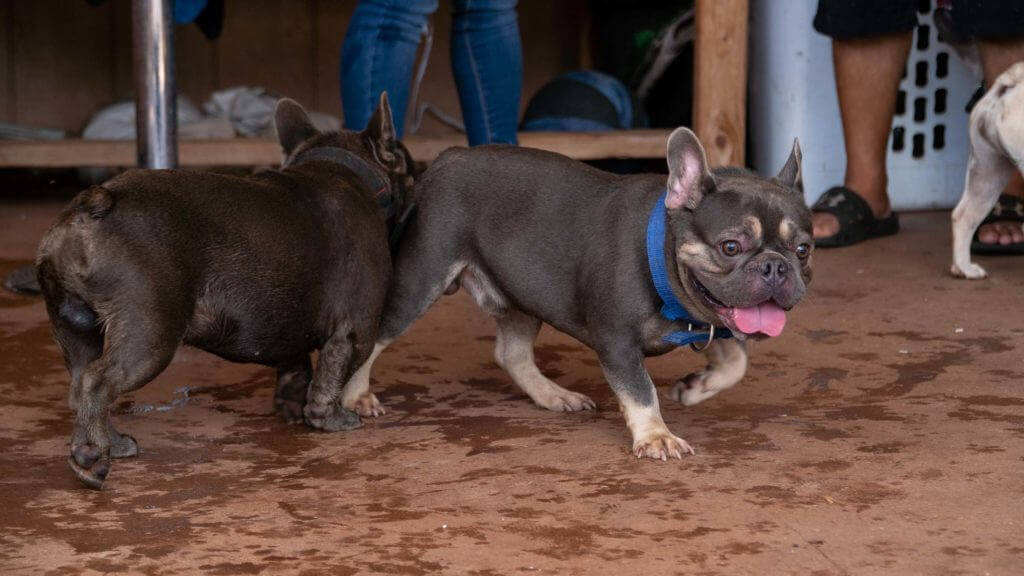 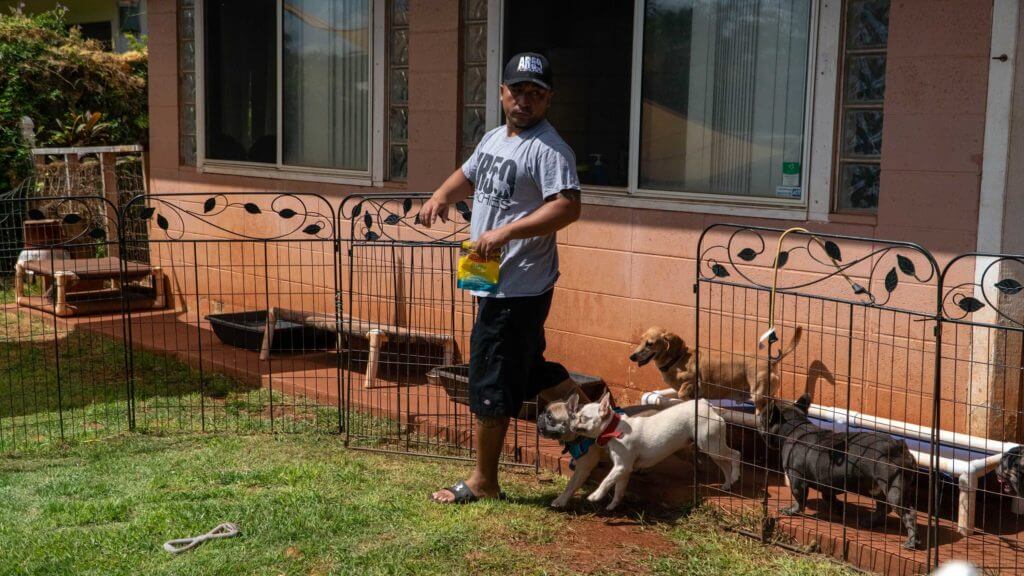 Seven years ago, the Alejandros invested in ten solar PV panels with a 20-year lease through SolarCity. This has cut his electricity bill by up to 75%. “I used to cringe when running the a/c, but now it’s not too bad,” said Alan. “The highest it’s gotten is $120, but the average is about $50 per month. Our water bill is way more than the electricity bill.”

One day, Alan said he’d like to build up, adding a second floor to the house. “I’m looking into the Tesla solar roof shingles, whenever that becomes available.”