Tane and Maureen Datta run Adaptations Farm on the slopes of Mauna Loa. Their Hawaii Island home and production areas are “off the grid” and solar-powered. A pioneer of local agriculture and alternative energy, Tane was inspired to build his self-sufficient home after minoring in alternative energy in college.

The Dattas' home holds ten solar photovoltaic (PV) panels and solar storage batteries which account for 80% of their energy needs. The remaining 20% of energy is powered by a generator. Their original PV panels were constructed by Tane and Maureen themselves in the early 1980s, while more modern panels, as well as their batteries, are funded by a grant sponsored by Small Island Sustainable. 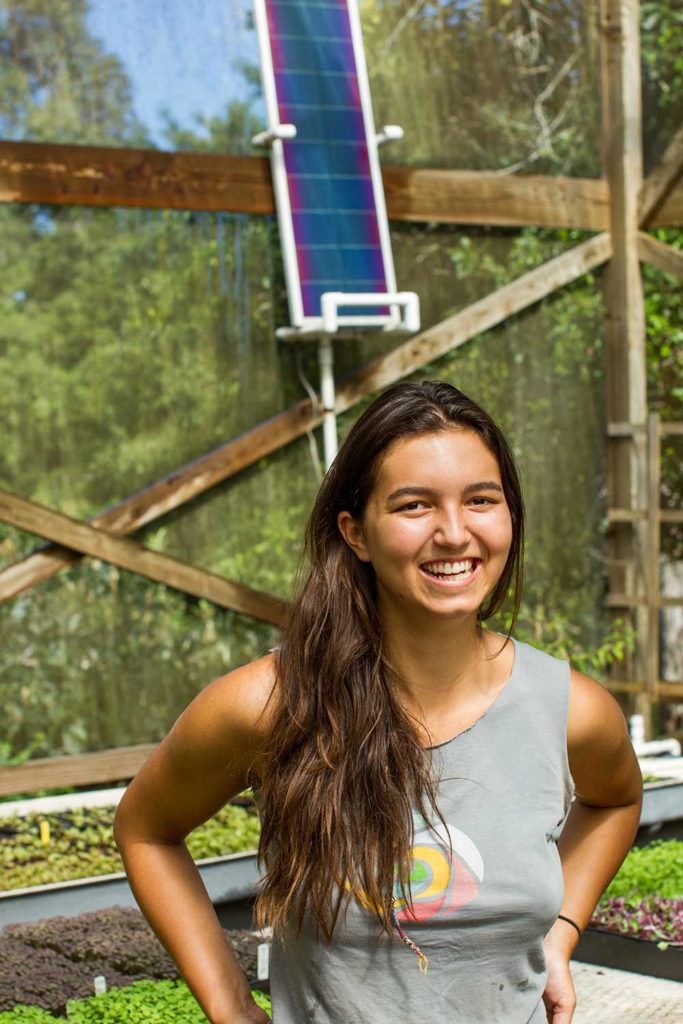 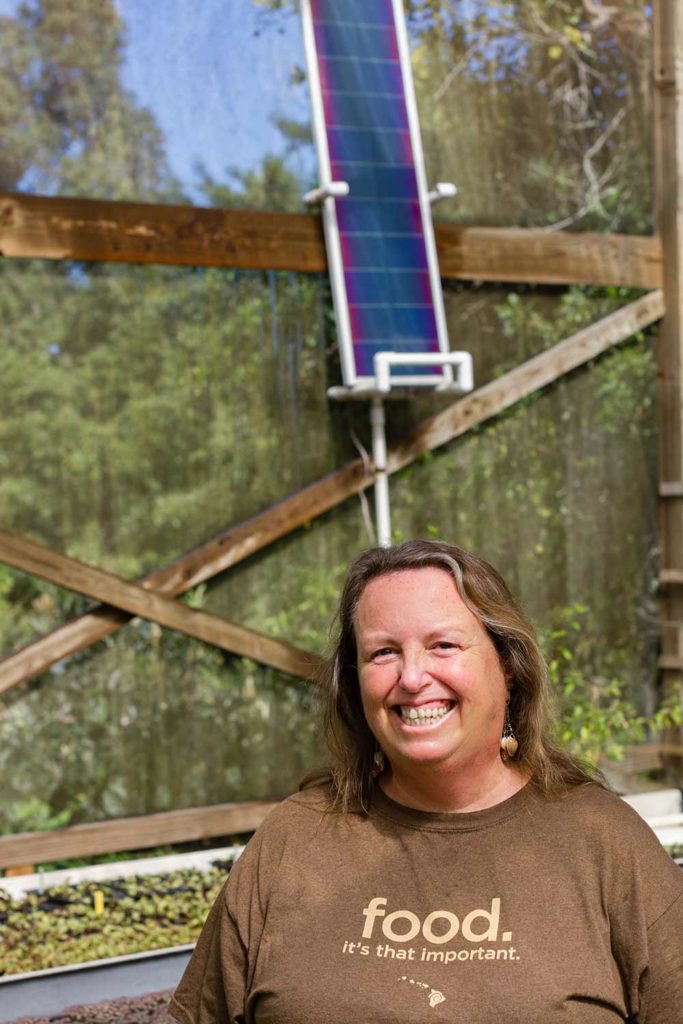 Solar not only energizes their home, it helps to sustain their plants. The Dattas use multiple PV panels on their 7.5-acre farm to support their crops of cinnamon, vegetables, herbs, edible flowers, microgreens, avocados, citrus and exotic fruit. Tane and Maureen actively train aspiring gardeners how to successfully and sustainably farm through a World Wide Opportunities on Organic Farms program. 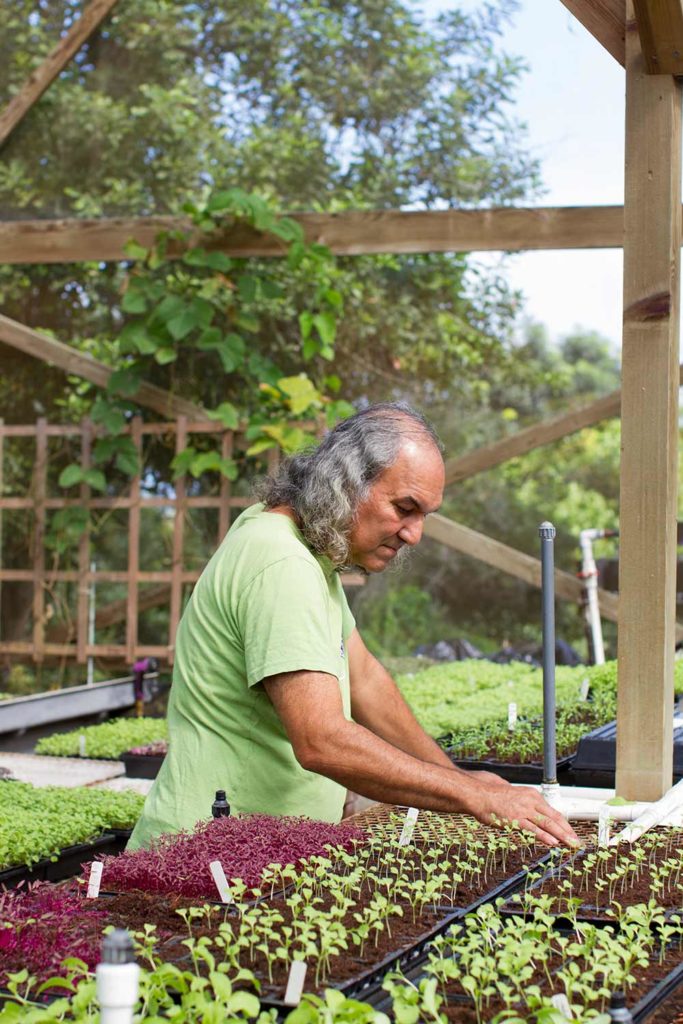 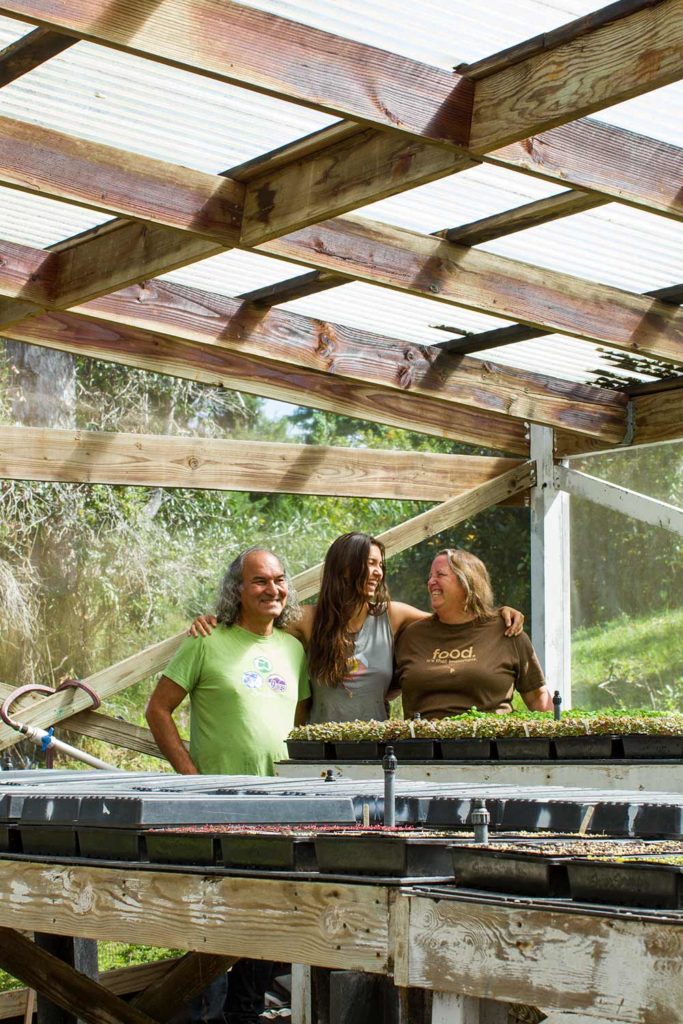 Tane began Adaptations Farm not only to be a model of sustainability but also “to create a place where I can continue to think of creative solutions to fossil fuels." Added Maureen, “We want the freedom of knowing we have what we need. It makes sense to try to not be dependent on the grid because it fails more often than our system does.”

While Tane and Maureen may leave the manual labor to younger hands in their future retirement, they remain committed to living in a solar-powered home, regardless of age. “When I moved here in 1990, I expected Hawaii to be well on its way to energy independence because of its location and environment,” said Maureen. “The 100% by 2045 plan encourages us to keep practicing what we preach. ”